This Asia Oceania Otorhinolaryngological Head and Neck Surgery Congress (AO ORL HNS) is held every four years within the Asia Oceania region. This will be the 15th congress of the Asia Oceania Association, with the most recent meeting held in Hyderabad in January 2019.

Asia Oceania Association of Oto-Rhino-Laryngological Society was founded in Korea in 1965 in order to bring together the Ear-Nose & Throat specialists in the region to meet and to exchange our experiences, knowledge and learn more from each other. The first congress started in Manila in the year 1967 and then held congress held every 4 years moving from one country to another according to the majority votes for the place to meet. From Manila the second congress held in Taipei in 1971 then to Bali 1975, to Sydney 1979, to Seoul 1983, to New Delhi 1987, to Hong Kong 1991, to Quettar 1995, back to Manila again in 1999 then to Kuala Lumpur in 2004, Pattaya, Thailand in 2007 and Auckland, New Zealand 2011. 2015 Taipei, Taiwan and most recently 2019 Hyderabad, India.

Designed and built by MCI Australia

This website uses cookies to improve your experience while you navigate through the website. Out of these, the cookies that are categorized as necessary are stored on your browser as they are essential for the working of basic functionalities of the website. We also use third-party cookies that help us analyze and understand how you use this website. These cookies will be stored in your browser only with your consent. You also have the option to opt-out of these cookies. But opting out of some of these cookies may affect your browsing experience.
Necessary Always Enabled
Necessary cookies are absolutely essential for the website to function properly. These cookies ensure basic functionalities and security features of the website, anonymously.
Functional
Functional cookies help to perform certain functionalities like sharing the content of the website on social media platforms, collect feedbacks, and other third-party features.
Performance
Performance cookies are used to understand and analyze the key performance indexes of the website which helps in delivering a better user experience for the visitors.
Analytics
Analytical cookies are used to understand how visitors interact with the website. These cookies help provide information on metrics the number of visitors, bounce rate, traffic source, etc.
Advertisement
Advertisement cookies are used to provide visitors with relevant ads and marketing campaigns. These cookies track visitors across websites and collect information to provide customized ads.
Others
Other uncategorized cookies are those that are being analyzed and have not been classified into a category as yet.
SAVE & ACCEPT
Powered by Register between 17 – 24 January to go into the draw to receive x4 nights accommodation and up to AUD2,500 in travel costs to attend AO ORL-HNS 2023. 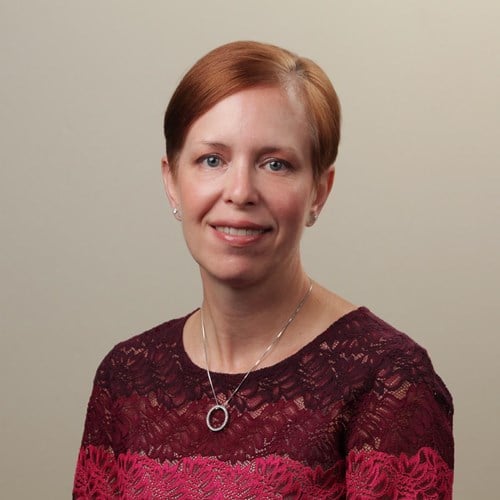 Sarah K. Wise, MD, MSCR is Professor of Otolaryngology-Head and Neck Surgery at Emory University in Atlanta, Georgia. She is the Emory Otolaryngology Residency Program Director, Rhinology Fellowship Director, and Director of Otolaryngic Allergy. Dr. Wise completed medical school at the University of Texas Health Science Center San Antonio, residency at Emory University and rhinology fellowship at the Medical University of South Carolina. Dr. Wise has served on the Board of Directors of the American Rhinologic Society and the American Academy of Otolaryngic Allergy. She will become President of the American Rhinologic Society in September 2022, serving as the Society’s first female president. Her clinical interests include inflammatory rhinology, otolaryngic allergy, relationship of allergy and chronic rhinosinusitis, and cerebrospinal fluid leaks. Dr. Wise lectures nationally and internationally. Her most notable publication is the International Consensus Statement on Allergy and Rhinology: Allergic Rhinitis, where she served as first author/primary editor.